In addition, a catalogue of the main strengths and weaknesses relating to the main influencing factors identified is compiled.

Based on these strengths, a measuring instrument for the potentials and interests of the young people is created in order to increase their career orientation. The basic idea behind this is that if the most important factors influencing a young person’s career decision can be measured, he can also be advised individually and profitably after a test.

In the long term, the UniVET project aims to improve the career orientation of young people in all partner countries. All stakeholders should be informed about opportunities and, in this context, the acceptance of vocational education and training should be improved in comparison to higher education. One of the main objectives of this project is to raise awareness of vocational training opportunities among all target groups.

The UniVET project will analyse current trends and their drivers in all partner countries in order to provide comprehensive information for the main target groups (high school students, drop-outs, parents, schools, employers).

“UniVET – University or Vocational Education and Training” is run by TALENTBRÜCKE GmbH & Co. KG and is funded by the Erasmus+ programme of the European Union. The project consortium consists of members from Germany, Spain, Lithuania, Italy and Poland. 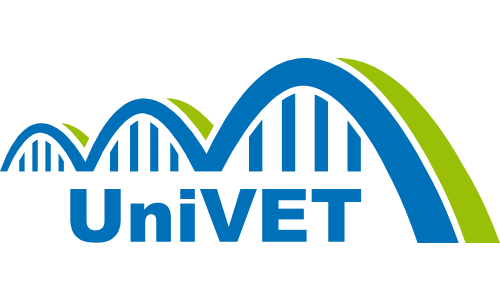 IO 1 Investigation of the decision factors

Why do young people choose vocational training or studies?

Based on this question, from September 2018 to the end of February 2019, a comparative analysis of the decision factors and an analysis of the most important influencing factors was carried out within the framework of the UniVET project.

Based on these strengths, between March and October 2019 a measuring instrument for the potentials and interests of young people will be created in order to increase their vocational orientation. The basic idea here is that if the most important factors influencing a young person’s career decision can be measured, they can also be advised individually and purposefully after a test.

Following the survey, the project partners concentrated on the most important factors influencing career decisions and on country-specific differences.

The results can be found in the document:

Based on the results and knockledge gathered so far, the partner consortium in the UniVET project has developed guidelines for job orientation.

The second intellectual output (IO) was the preparation of a potential analysis tailored to the target groups. This was developed from January 2019.

In October 2019, the potential analysis was then tested for the first time in Vilnius, Lithuania – with great success.

More information about the Potential Analysis

The news and results of the UniVET project can be followed in the UniVET app for Android!

The app is only available for Android and requires an existing Internet connection on your smartphone. You can get the app in Google Play or by clicking on the logo.

A supporting result of the UniVET project is the app UniVET – Guideline for career orientation for Android!

The app is only available for Android and requires an existing Internet connection on your smartphone. You can get the app in Google Play or by clicking on the logo.

The European Commission support for the production of this publication does not constitute an endorsement of the contents which reflects the views only of the authors, and the Commission cannot be held responsi­ble for any use which may be made of the information contained therein. 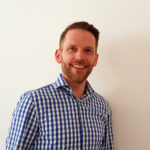 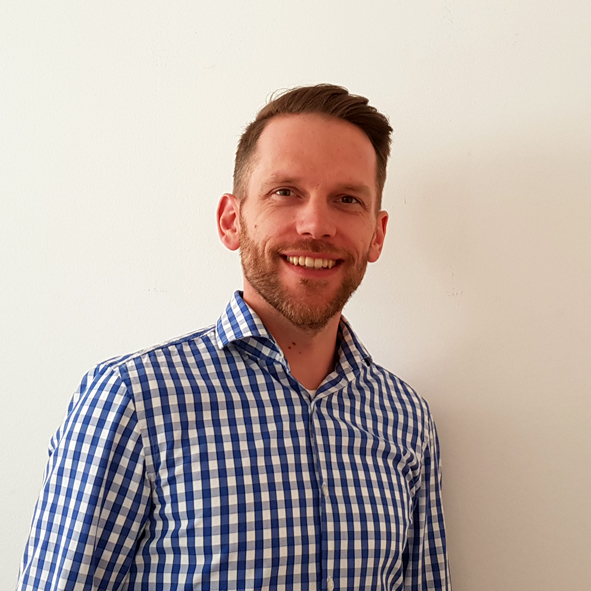